To counter Russian war propaganda and disinformation, the European Union and the United Kingdom have decided to ban Russia’s international outlets. The measures are not without controversy, as they raise concerns related to media freedom and possible loopholes that deem the efforts ineffective.

Information is a key component of hybrid warfare; as such on 2 March, the official ban of the Russian international media outlets RT (formerly Russia Today) and Sputnik was published in the EU’s Official Journal. A Council regulation and decision provide legal grounds to take both outlets off the air and block their online content inside the EU, as a sanction to Russia for the invasion of Ukraine and as a defensive move against harmful disinformation in this critical period. Two weeks later, the U.K media regulator Ofcom followed suit by revoking RT’s licence in the country.

We invite you to join our discussion with regulators and media freedom practitioners on the legal basis, the opportunities and the challenges of such measures, as well as about other possible ways of regulating disinformation in the context of an international emergency.

Ricardo Gutiérrez, General Secretary of the European Federation of Journalists 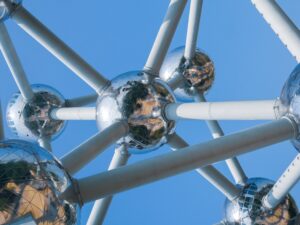 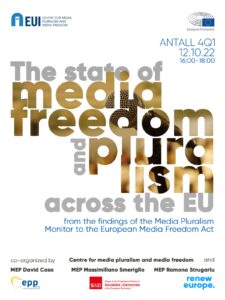